McLhinney’s Speakeasy Museum & International Market opened in July, 2016, and offered visitors a glance into the past, showcasing the colorful history of the Prohibition Era in the United States, Maryland, and in particular, the beautiful city of Havre de Grace.

As of January, 2018, the museum was taken down and is in storage awaiting its permanent home in the historical building next door. The object of this project was to lure an interested party into opening a brew pub in the historical building our family owned next door. This phase of the project was reached upon the sale of the building in Spring, 2018, when a family member stepped forward to purchase and develop the brew pub.  The building and brew pub will be unique in the country. It will be the only former speakeasy, to house a museum of the era, while making their own history of crafting regional beer, within sight of the last remaining original racetrack gambling boards, touting a destination colorful in bootlegging’s history.  In this state, and this city, all the shenanigans went on with political and law enforcement endorsements. This made us unique to the era.

Many folks are not aware Maryland was the only state to ignore Prohibition. Encouraged by then, Governor Richie, to indulge in spirits as a right, Maryland was soon knows as the wettest state in the land.

Both Baltimore and Havre de Grace were well known “wet destinations” during Prohibition. Havre de Grace was only raided by “the federal wet agents” twice during the entire period! The city was home to the only racetrack where alcohol was openly served.

A Sun article notes, “From the early 1920s up until the mid 40s, Havre de Grace had a reputation as being ‘Little Chicago’ because of The Graw Racetrack (1912 – 1950) and a circuit of regular gamblers, bootleggers, mobsters, and houses of ill repute.”  According to the same article, they noted Havre de Grace,  “It was Al Capone’s favorite vacation spot.”

Regional folks warned their children to stay away from the shenanigans going on in the River Rat City. Hard to believe this was once our beautiful city’s reputation!  Many residents of Havre de Grace were weened on stories of their elders who lived and prospered through the era. Stories are told of pool sharks, card players with an edge, and establishments that hosted all the fun and entertainment.

The original owner of McLhinney’s was one of 11 children, raised in Havre de Grace, by John and Sarah Fudge McLhinney. Raising 11 children during prohibition was challenging.  Stories were told of how upset Sarah was when Walter bought the news stand at 212 N Washington St. because it was a pool hall.  He assured his mother he was opening a legal news stand and newspaper distribution business, and that he did in 1923. Many of the items displayed were found within the treasures Walter, and his son, Charles McLhinney, saved for the community to enjoy.

Every day we receive visits or calls from local residents wanting to add their bootlegging stories.  We are privileged to undertake this project. The news stand became a gathering spot for those wishing to purchase the daily Racing Form, before heading off to their favorite speakeasy, card room, pool hall, or the race track. A speakeasy in the USA was quite different from a speakeasy in HDG. In HDG and in Maryland….NO ONE WAS HIDING FROM THE POLICE!

The building that currently holds the musuem was the gathering spot for hundreds of paper boys as well. Many went on to become doctors, dentists, lawyers, bankers, government officials, judges, and successful business professionals and still return today to speak of how they were groomed to be upstanding citizens and gentlemen. The business was moved next door in the mid 1970s and the museum building was many different businesses over the years.

The museum is currently arranging video sessions by appointment only.  If you have a story you would like to tell, a photo to share, a relic from the era, please call the museum and set up a time to be included. The museum will showcase video and stories told by those there to witness these times. So far their stories sound more like a training camp for pool and card players to many of us. It seems almost everyone in town drank and made money off of booze and the race track! No one was hiding the fact there was a great deal of drinking and selling of booze.

Those telling the stories would have been very young…or heard from their own family members..but as they come in to tell their stories their smiles could not be bigger!  We know we may have missed one of the most comical times to have been a resident in this beautiful city. So come and join in on the fun.

Phase One – Prohibition Does Not Fly in Baldemore!

The first phase of the museum gives the history of Prohibition, bootlegging stories of Havre de Grace, and some things made famous because of this era of Prohibition and bootlegging.  Every day new things arrive or are discovered that have yet to be displayed.

October, 2017 historical tours of the old speakeasy establishments, including a “time era correct” cocktail pub crawl! The tour will include stories gathered, stops at actual gambling establishments and restaurants, and we will end at our fun Bahoukas Antique Mall and Beer MuZuem. The walks will be held on the last Saturday of October, November, and December, 2017.

In progress.  To be advised.

Join our social media family, tell us how YOU like to be contacted! 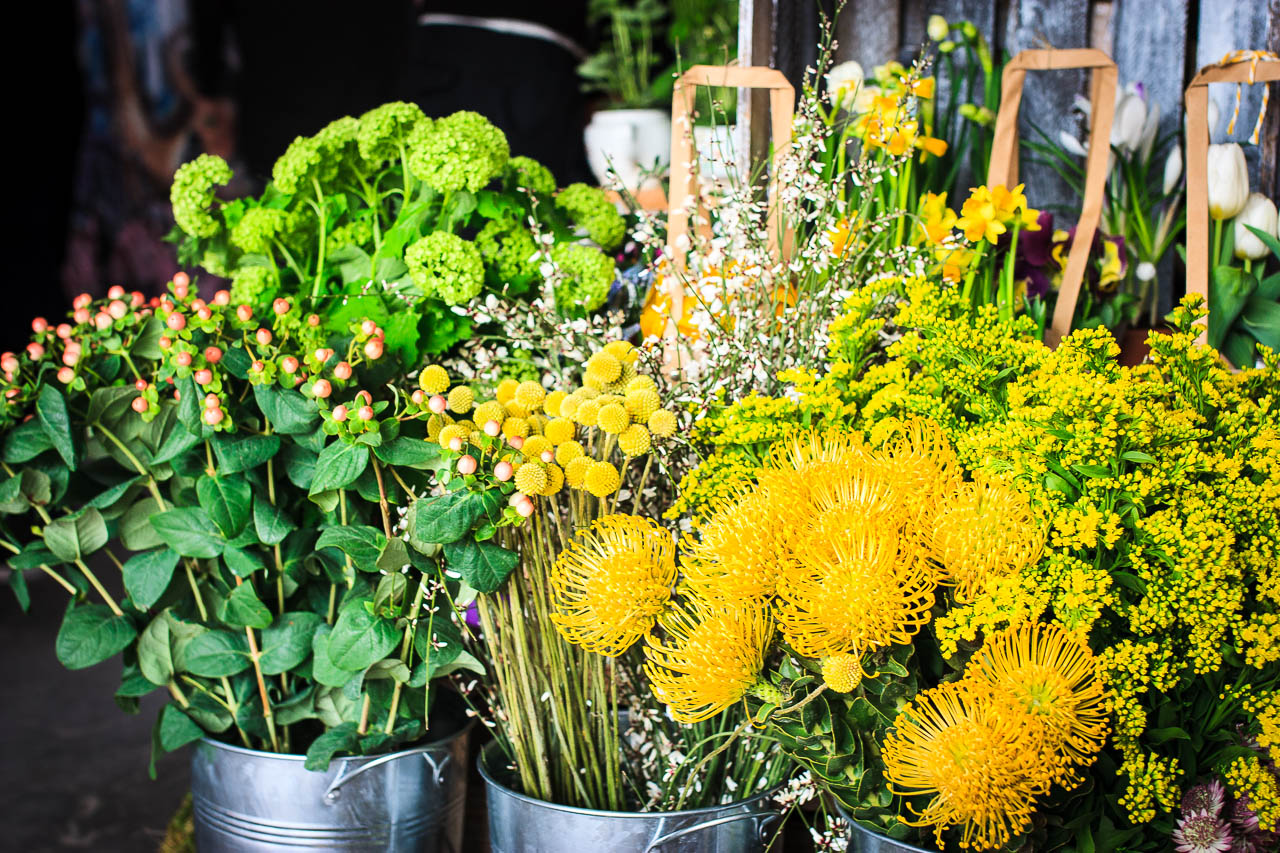 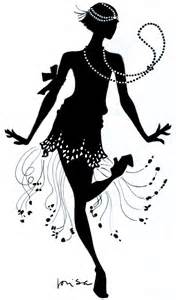 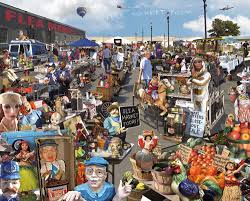 Stop by the Speakeasy and tell your own personal story of days gone by and become part of our living history program. Make an appointment at (760) 200 – 6215 or stop by on Saturday during normal operating hours!

Extended Hours as of Black Friday!

McLhinney’s Speakeasy Museum & International Market is the first speakeasy museum in the country.

The museum is meant to be tongue and cheek fun for locals and those that love hearing stories from this era, and in particular this region of the country.